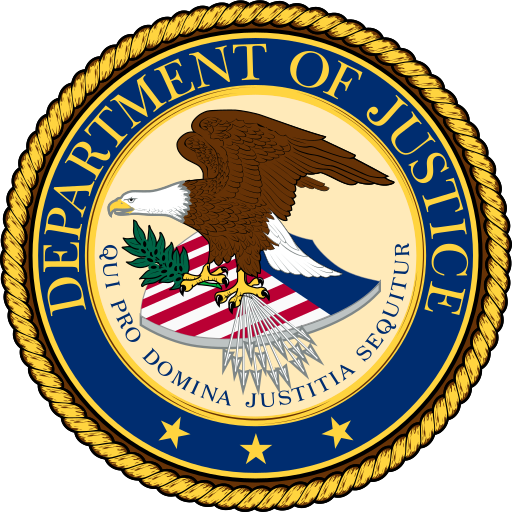 The Board of Education of the Davis School District has entered into a settlement agreement with the U.S. Department of Justice to resolve a two-year investigation into race-based incidents in the district.

The investigation included numerous interviews and a review of incidents dating back to the 2015-2016 school year.

During the investigation, the district was made aware of serious incidents of racial harassment and discrimination and instances where those incidents were not handled appropriately.

The district takes these findings very seriously. They do not reflect the values of this community and the expectations of the district. The district pledges to correct these practices.

The agreement details specific steps the district will take to strengthen its procedures, training and practices for investigation and resolving allegations of racial harassment and discrimination. The district takes seriously its duty to promptly and appropriately investigate and resolve any complaints of discrimination, including harassment on the basis of race.

This important work begins immediately and will continue over the next several years. Within the next 30 days, the district will share additional information with parents, staff, and students outlining the initial steps it will take to implement the needed changes. The district is wholeheartedly committed to creating and maintaining a safe and welcoming environment for all students free from harassment and discrimination.